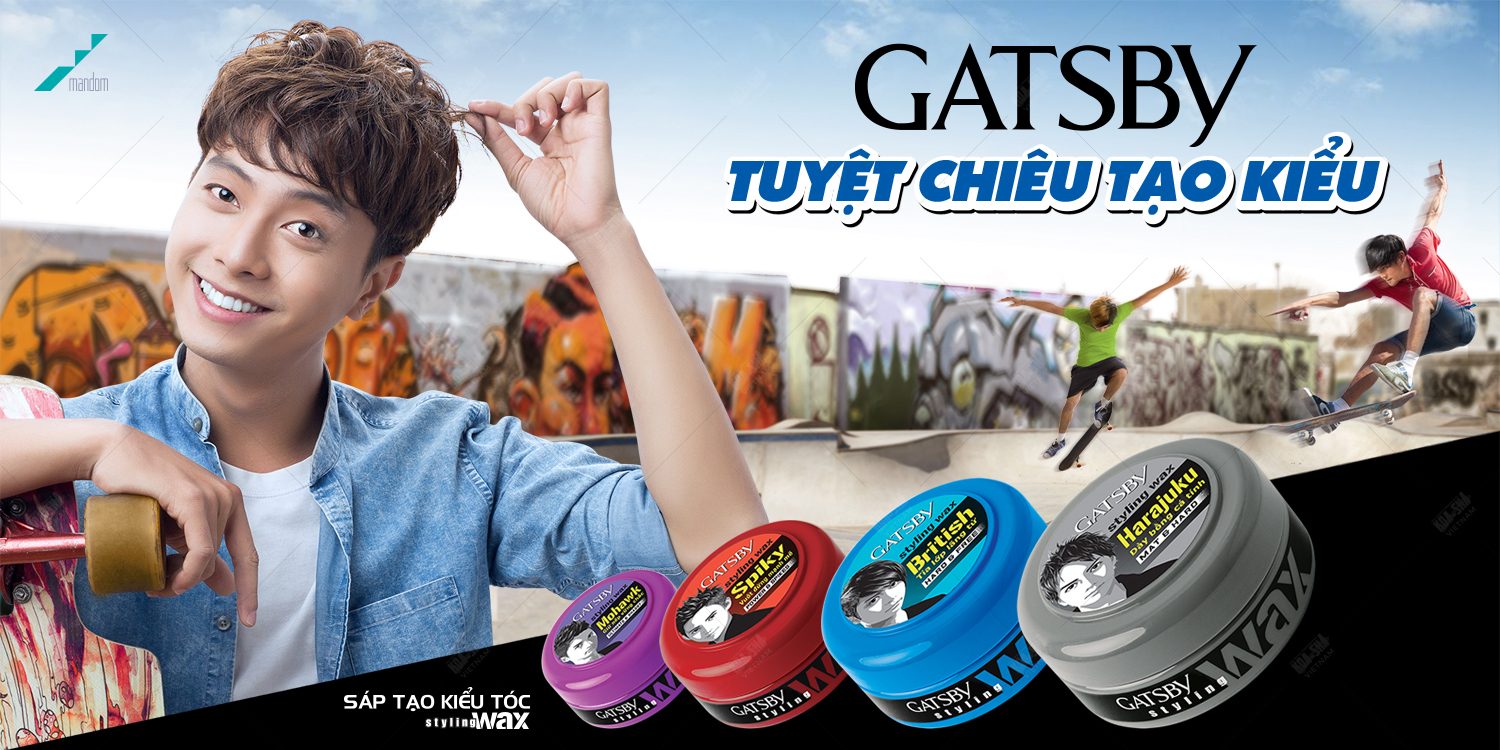 The selected face for the Ambassador position is the young actor Dinh Hieu who became famous after only one night thanks to the viral clip “Xin loi anh chi la thang ban banh gio” in 2013. With the young, dynamic and bright image, Dinh Hieu is the most suitable candidate and is expected to have a positive effect on potential customers of GATSBY brand.

The image of brand ambassador will be used on many advertising platforms and communication channels. And Koa-Sha always accompanied Gatsby throughout the phases from concept development, production of Key Visual and Viral Video to strategy consultation so that the brand activities could be performed smoothly.

Two product lines Styling Wax and Moving Rubber are represented on two major contrasting images in terms of styles and customer targets. If Styling Wax is the product for high school students with the dynamic and young style of a schoolboy, the image of Moving Rubber is way cooler and more mature targeting young Vietnamese men who already graduated and are working at their first jobs. 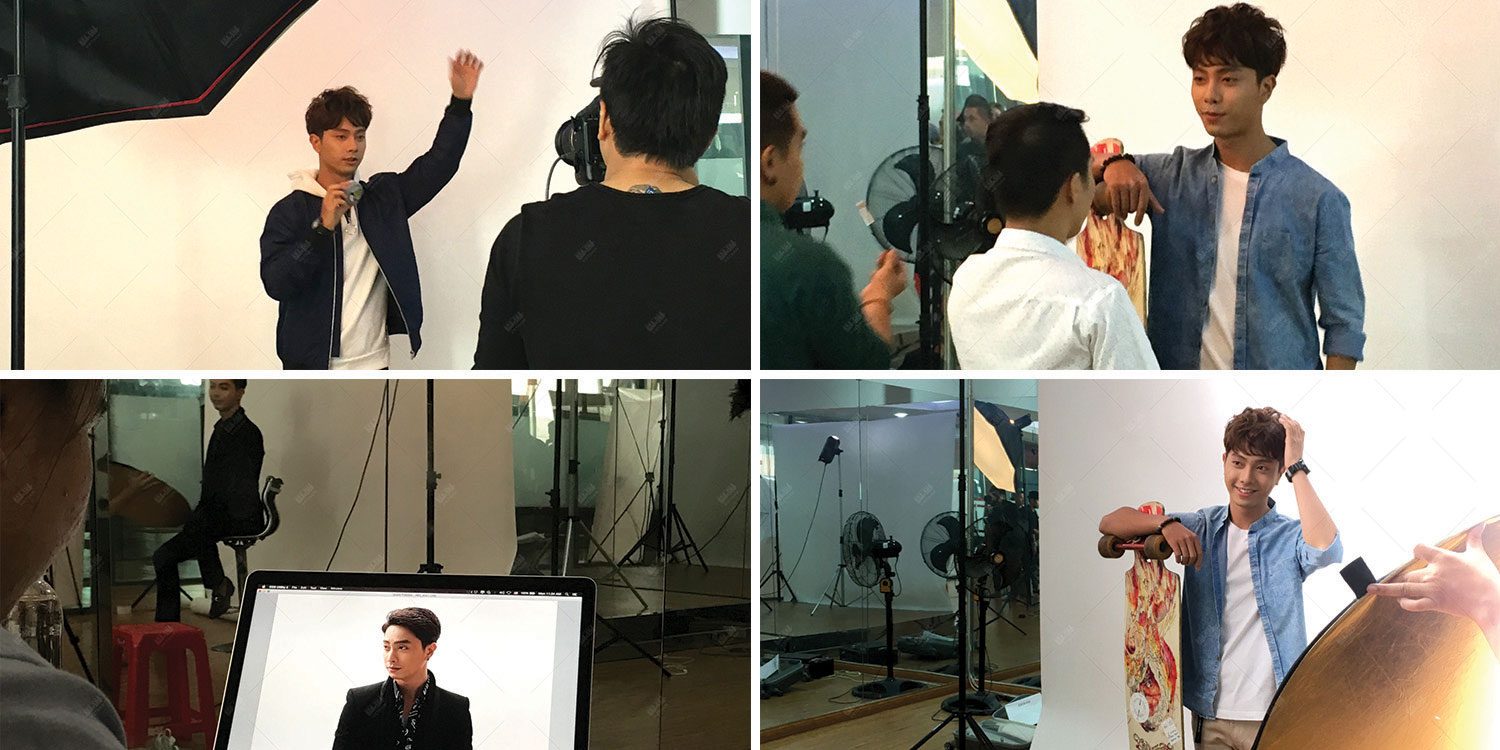 In the upcoming Viral Video, Dinh Hieu played his own real-life character – a famous movie star who got chased by over-excited fans. With the help of GATSBY Styling wax, he got various different makeovers and found his coolest image. This viral clip also starred actor Pompatama who is famous with his Mi Go online series. The release of the video is promised to bring laughter and entertainment to target audiences as well as spread more awareness of GATSBY brand.