Organized by Kilala Communication and Song Han Tourist, supported by General Consulate of Japan in HCMC, with the success of event in 2016, Feel Japan 2017 was continuously a great chance for people to experience the beauty of human, culture and nature of Japan. 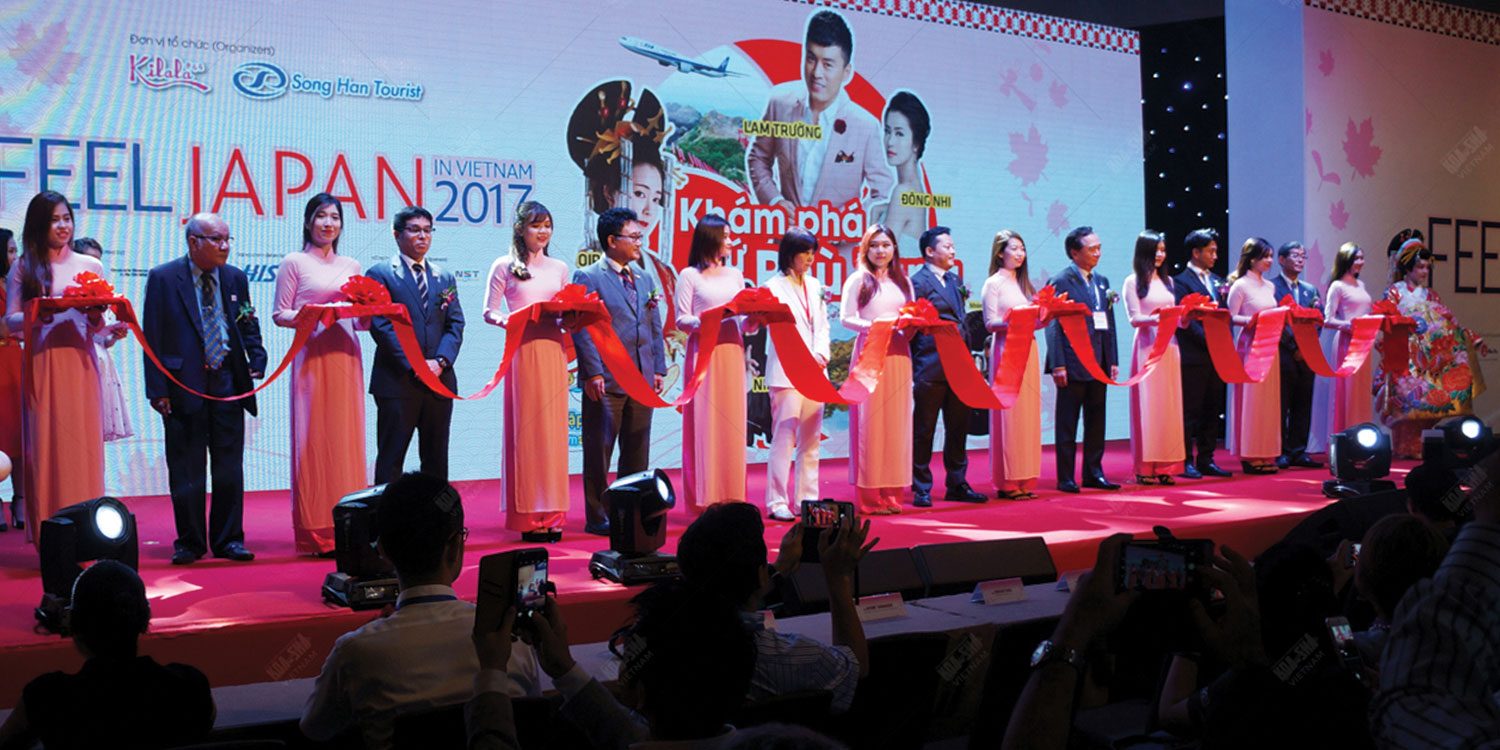 Once again, visitors welcomed back the performance of Oiran and Ninja (from Edo Wonderland), Mugen (a Japanese three-member band that plays traditional Japanese Wadaiko drums). Moreover, visitors had an opportunity to meet, greet and take photos with very famous Japanese characters like Doraemon and friends, Conan and Kitaro as well as Vietnamese singers, Dong Nhi and Lam Truong. Besides, a lot of special offers were brought to the event from more than 50 booths which might be Japanese brands of Tourism, Cosmetic, Jewelry, Stationary, Healthcare, Beauty care. Food & Beverage…

Visitors had a really good time with the very Japanese atmosphere of culture and tourism, especially four luckiest people who won 4 of free tours to Japan on the lucky draw. 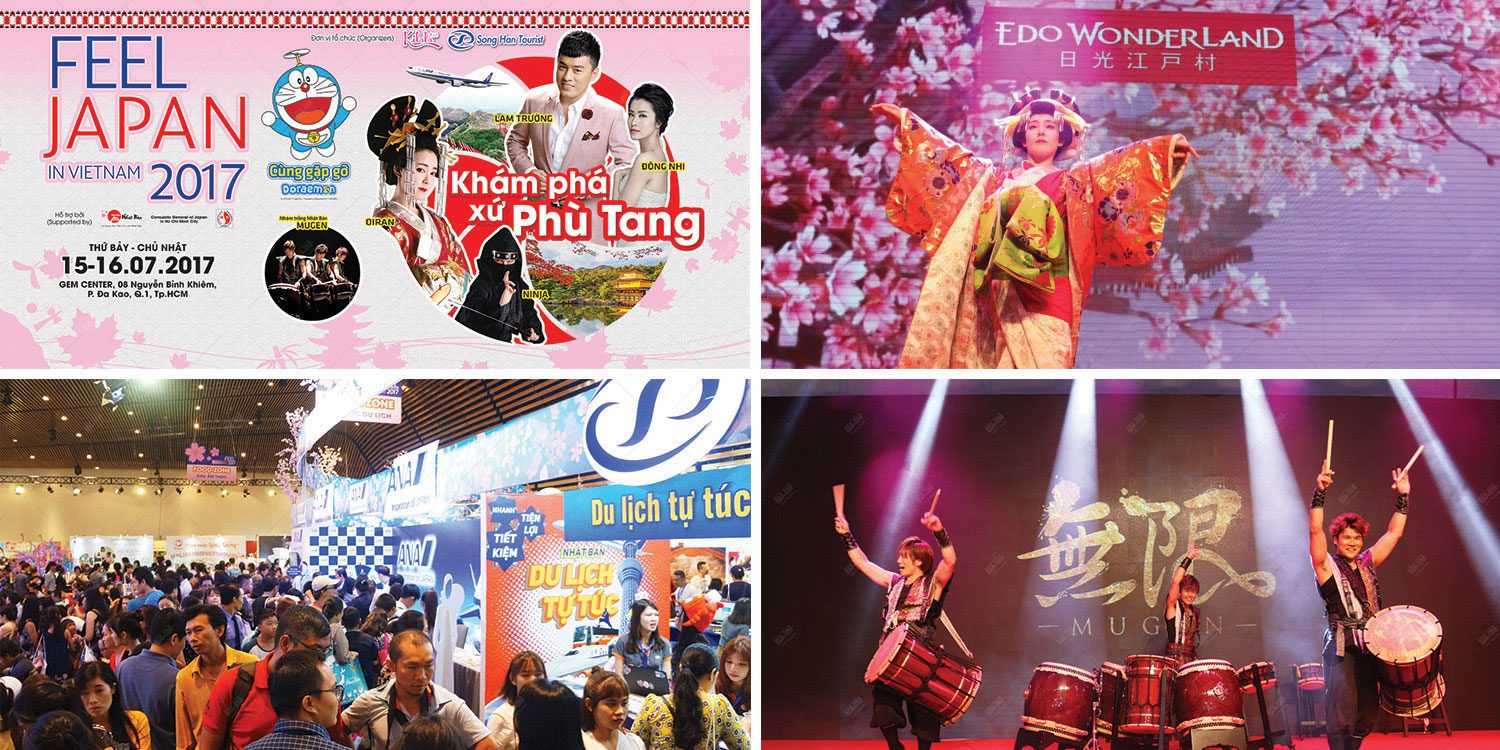 The event was promoted and announced via advertisements on various mass media channels, including buses, we could not only get people’s awareness but also spread all information of the event.The third time to be Producer of the event, Koa-Sha is really proud to make Feel Japan to be one of the most expected Japanese festivals of culture and tourism in Vietnam

Gatsby refreshes brand image with the appearance of brand ambassador for the...
Scroll to top